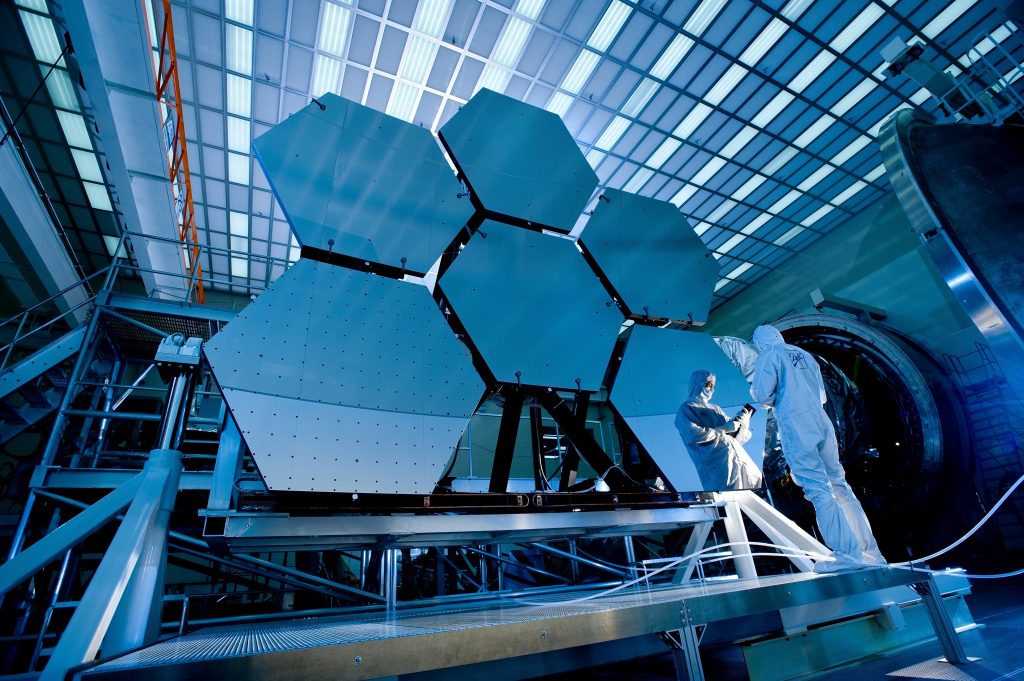 A country’s economic development depends on several factors, in which technology is an essential factor. Technology plays a vital role in all sectors, such as agriculture, health care, education, banking, and transport. It is improving rapidly to stay competitive in the world. Developed countries use technology to enhance their sources and moderate their influences, whereas developing economies need to look out for the beneficial uses of technology to boost the economy. They must use technology to create more job opportunities and improve their existing sources. This article discusses the important role of technology in states’ economic development.

Adoption of technology by developing economies has a significant effect on their economies such as reducing the national cost of production, devising better and cheaper ways of producing goods and looking out for inexpensive and more sustainable sources for producing products. A developing economy in a struggle phase needs raw materials and methods to support its economy more affordably and positively. Need for new jobs and business ideas must be introduced and technology plays a vital role in this regard. Using technology such as creating tech companies, discovering new devices and setting up new businesses, and creating more employment opportunities for the young generation ultimately boosts the country’s economy.

Importance of technology in the economy:

Technology has helped to boost the economy, especially at the state level. It has helped increase the employment opportunities for the people, leading to an increase in economic growth.