What Makes Acoustic Glass Stand Out From Other Options   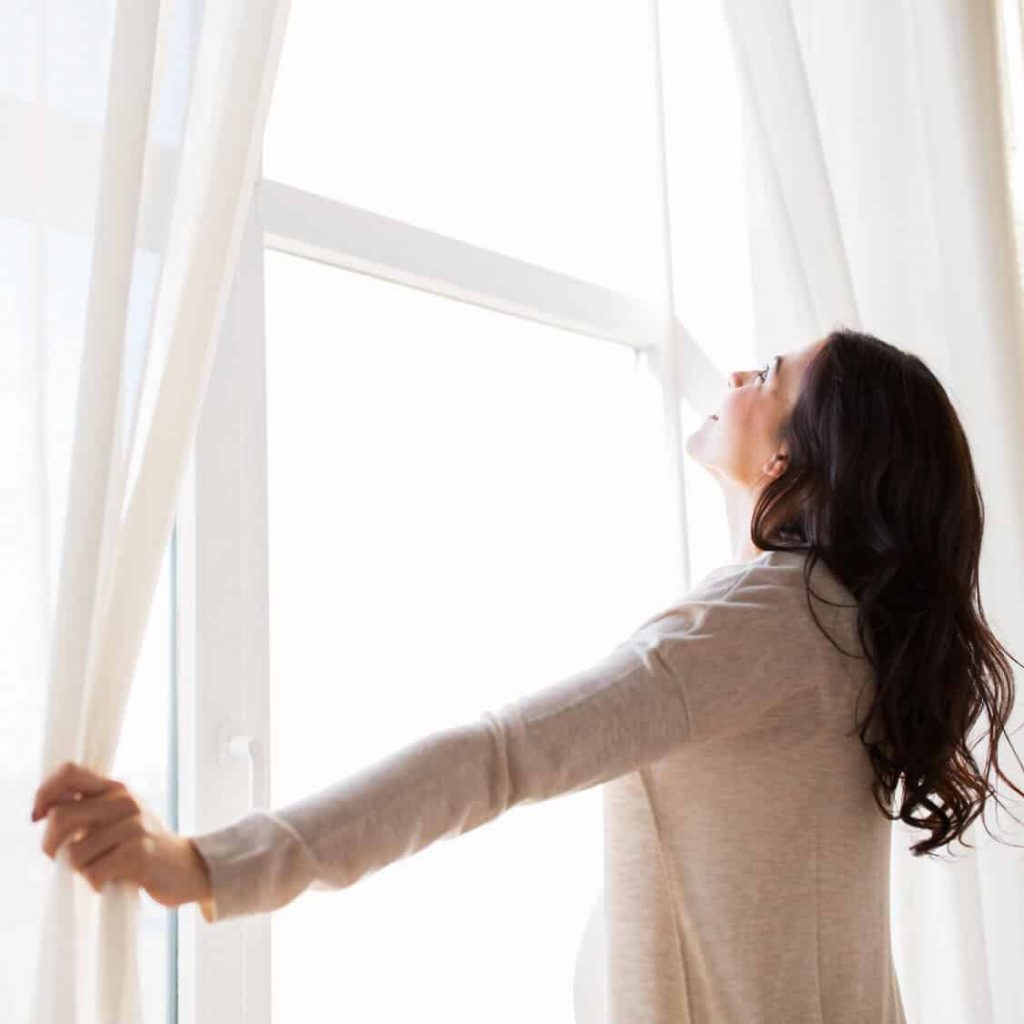 Many individuals in this day and age consider acoustic glass double glazing to be standard equipment. However, just a few decades ago, this was a relatively new product that helped a great number of people overcome their issues with sound insulation and keeping warm. It was a much more peaceful existence than in earlier generations because of the double glazing, which eliminated the need to scrape ice from the window panes during the depths of winter. However, as time goes on, people want and expect more from the windows and doors in their homes. This trend is expected to continue.

What is meant by the term acoustic glass?

Acoustic glazing is a specialised kind of noise-reducing glass that is suitable for installation in both residential and commercial settings. These windows include two or more panes of laminated glass each, giving them the ability to reduce outside noise. Both the panes and the joints are constructed using polyvinyl butyral (PVB), which is also used in the lamination process. Windows may be made quieter and more sound reducing windows by using polyvinyl butyral.

Windows and doors made with acoustic glazing only give the appearance of having a single pane of glass, in contrast, to double or even triple glazing.

What exactly is polyvinyl butyral, sometimes known as PVB?

Polyvinyl Butyral, often known as PVB, is a kind of resin that can establish a strong bond while retaining its optical clarity. It is used for this purpose. In addition to this, it is both robust and flexible, and it can attach to a wide range of surfaces. The production of PVB involves a reaction between polyvinyl alcohol and butyraldehyde. The most typical uses for PVB may be found in laminated safety glass and windscreens, in addition to acoustic windows. PVB offers exceptional capabilities of decreasing noise levels inside of a building without compromising the light transmittance or clarity of the window, making it an ideal material for use in these applications.

What exactly are acoustic windows and doors?

How exactly does acoustic glass do its function?

There is a lot of curiosity about the operational mechanism of acoustic glass noise reduction products. Basically, the layer of laminated glass and the PVB interlayer will redirect any noise back to where it originated. These windows help lower the amount of noise in the room since the sound energy is absorbed by the glass.

It is possible to improve the glass’s acoustic performance by using panes of a greater thickness. A pane of glass with a larger thickness not only has a stronger impact on lowering the amount of noise that is transmitted through the windows, but also increases the insulating capabilities of the windows. To briefly recap how acoustic glazed windows function, sound waves are reflected and dissipated as they come into contact with the glass.

The degree of noise reduction is dependent on the following:

The panes of glass that are used to reduce noise are more effective when they are thicker.

Soundwaves can be dampened and their ability to reduce noise by increasing the amount of hydrocarbon bonding in the interlayer. This does not compromise the material’s thermal efficiency or its ability to transmit light clearly.

When there is more space in between the panes of glass, the amount of noise that may be reduced is greatly increased. Filling the area between the panes with a dense, inert gas such as argon gas may stop sound waves from travelling deeper through the structure. However, this will lead to an increase in expenses. A single piece of acoustic glass may also be purchased if one so chooses.

Glass is not a good conductor because of its composition. It performs a poor job of soaking up sound. This implies that noise from the outside may readily penetrate a person’s house or place of business. The soundproofing and insulating properties of acoustic double glazed units contributed to their rise in popularity in recent years.

In a nutshell, not only is acoustic glass fantastic at lowering the amount of noise that enters a room, but it also significantly boosts the resilience of windows. Additionally, it enhances the window’s capacity to save energy. There are a lot of upsides to lowering the level of noise in the house. People have reported feeling more energised as a result of these benefits, which include beneficial impacts on wellness, greater sleep, and better relaxation.